Documenting a project is never a straightforward process. We would all love to have all the prototype information on hand from day one so we could design things with facts rather than fuzzy impressions. However, documenting a subject is a never ending task that would paralyze anybody which seek more than accumulating knowledge.

In our case, finding track diagrams took us some time. To be honest, we worked with Google Earth satellite views and good old childhood and teenage memories. Most info we had was too old or too recent for our era. Until a few months ago we got access to 1980s timetable and some track diagrams.

But now, Jérôme digged up 1993 track diagrams of CN Murray Bay Subdivision. While a little bit modern, very little change took up place on the subdivision at that time. It is fun to compare our own track plan and the diagrams to see what could have been and what we got right.

The most interesting fact I discovered is that Donohue tracks in Clermont were mostly own by CN. It may looks insignificant at first, but give some ground to our stance of often using CN locomotives to switch the plant.

Upon closer examination, I’m surprised how what we did isn’t that far from reality. Indeed, having the real diagrams with us when planning would have been nice, but in fact space limitations would have made a direct replication of the prototype almost impossible. Compromises would have certainly been quite similar to what we did and in retrospect, I feel no regrets getting copies of the diagrams so late in the process.

As Hedley-Junction progresses, I’ve come to the realisation it’s not a matter of making an exact replica that counts but rather getting the feeling right about what we do and designing it in such a way it fits our interests, goals and personal limitation. The actual layout is extremely far to be perfect, but well worth our efforts. I’d like to complain our building pace is far too slow, but I now understand it is our normal pace and trying to cram more hobby time in our lives would end up in burnout and frustration rather than a positive activity.

For the sake of documenting Hedley-Junction, I gladly post the old diagrams down here: 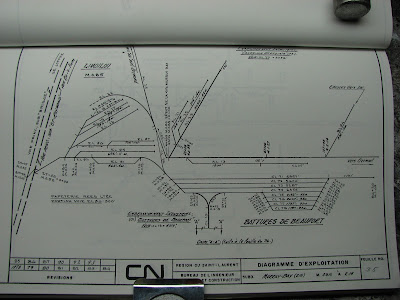 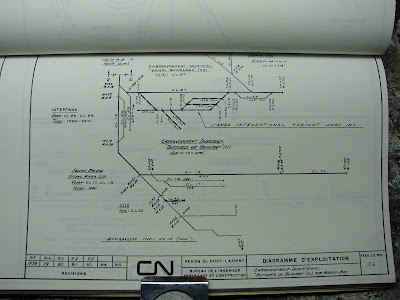 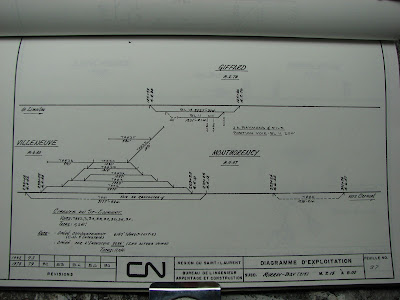 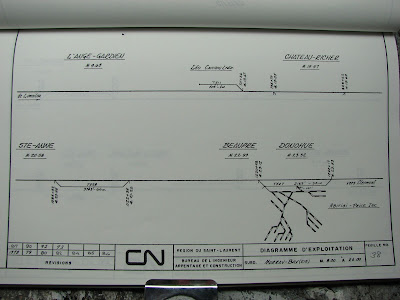 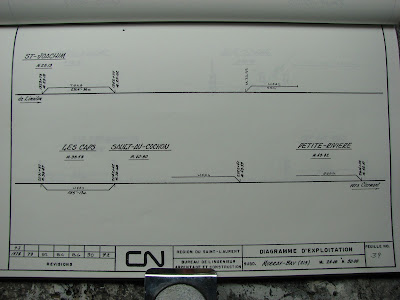 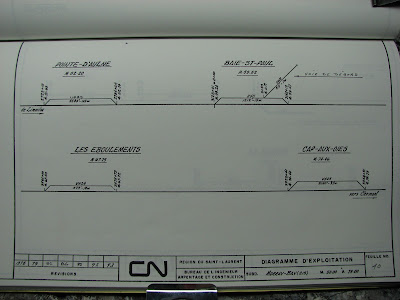 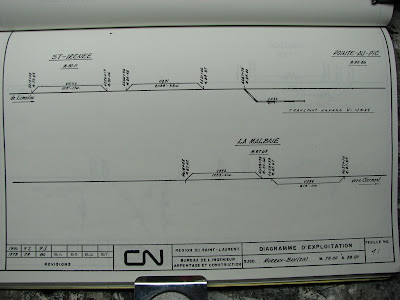 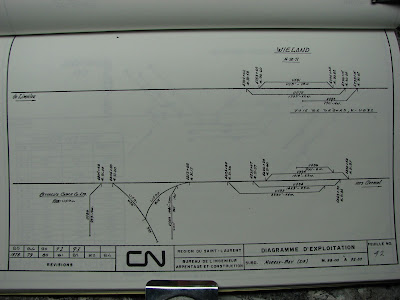 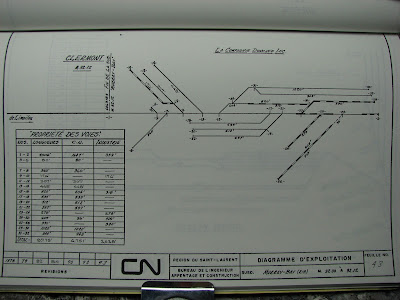 Posted by Matthieu Lachance at 9:12 AM