Jérôme sent me today this promotional video from the 90s made for French tourists visiting Quebec. At some point, there's a short sequence showing a pair of M420 pushing a snow plow in Château-Richer. To be exact, the location is just behind where Louis-Marie grew up. Unfortunately, the sequence is quite short, but it still shows us what snow fighting on Murray Bay Subdivision was back in the 80s and early 90s.


This very plow still exist and is stored in Wieland, near Clermont. 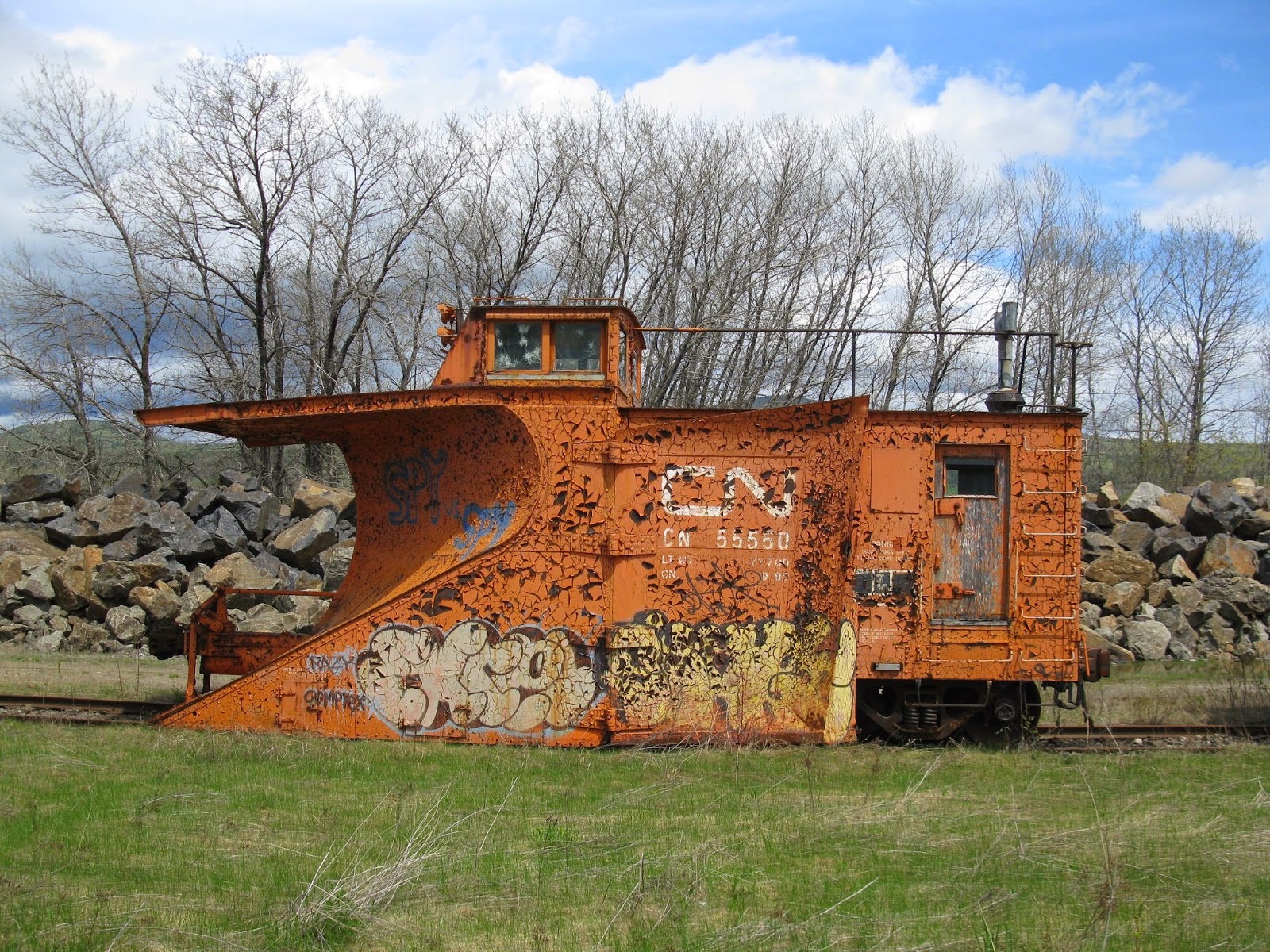 It hasn't seen action for almost a decade and the paint is pealing off badly. 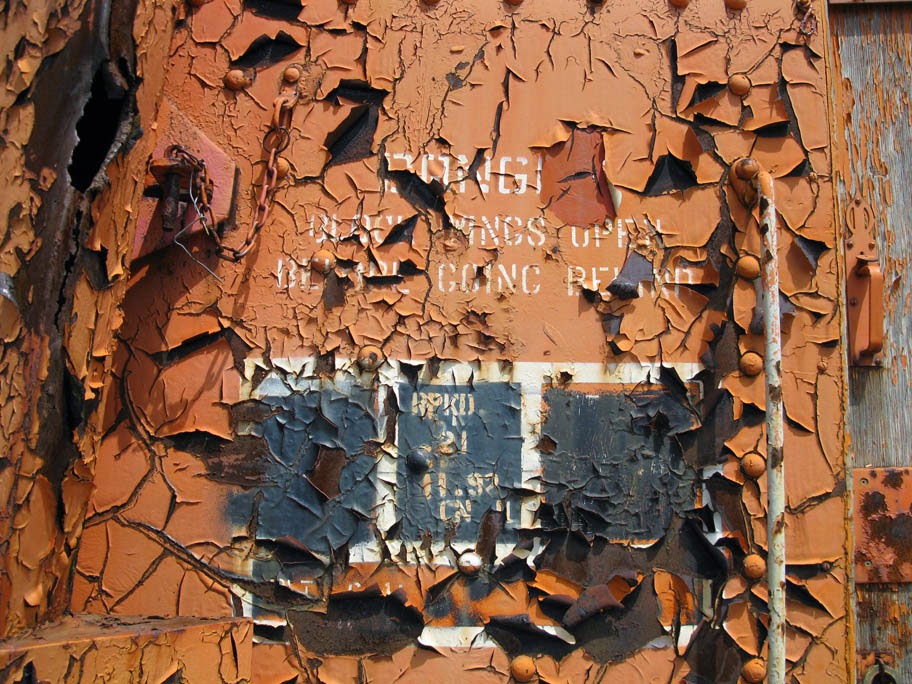 I've always wanted to get a model of this particular plow. Long time ago, I went as far as hack and saw my Walthers Russell plow. However, the result was less than good and I rebuilt it as it was intended. My best bet would be the proposed project by True Line, but like many canadian modellers, I'm more than suspicious about their "on going" products. Anyway, the big question about MoW material on a layout is having place to display it. Particularly winter fighting equipment. It would have been nice to have some useless siding for a work train, but that won't happen soon. So not getting right now a plow isn't a bad thing in the end! Getting the M420s is a much more important priority!

Posted by Matthieu Lachance at 9:40 AM