Yesterday, I took some time off in the morning to shoot a few more pictures for the future photo backdrop in Maizerets. My first try Saturday was an utter failure and the end result hardly satisfying. Instead of trying to shoot the railway side of Domain Maizerets, I decided to make a backdrop out of the highway side. A large strip of public land is accessible between the highway and CN Beauport Flats yard. From this vantage point, the line tree is regular, the scene well-lighted and you can take pictures from the same distance over many hundred feet.

After this session, I went to Maizerets Observatory – an observation point with a great panorama of Quebec City – to make more generic backdrop of Beauport for the cement plant. It was also a good spot to make a backdrop of Quebec City skyline without too much tree and utility poles interference. This view of Upper Town is a staple of D’Estimauville. From the track at Maizerets, you can see the skyscrapers emerging in the distant horizon. I feel it is a necessity to have this view on the layout. It makes a clear statement that trains originate from this point and set the mood. I’m quite lucky because Quebec City’s skyline didn’t change since the last skyscrapers were built in the mid-70s. A moratorium was put in effect back then to stop the urban massacre. 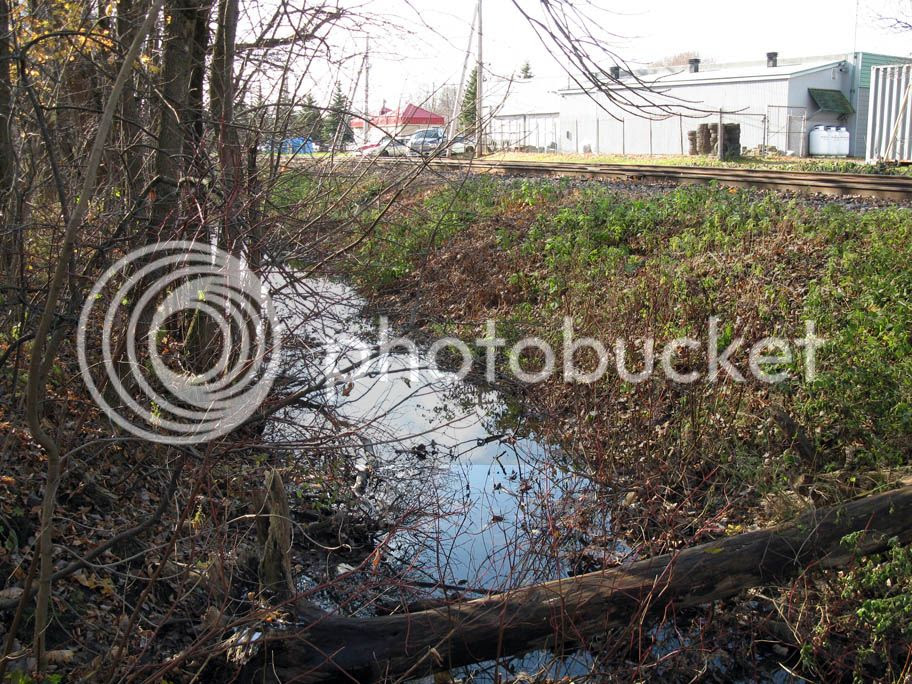 On a side note, I strolled through Maizerets Domain to get ideas for scenery. Late autumn and early spring are quite similar, so I guess many things I saw are fitting in our early spring setting.
Two main things became fully apparent to me. First, the land surrounding the railway is clearly lower than the roadbed, about 5 feet. Also, large and deep ditches are found on both sides, often with large ponds.
Second, mallard ducks are everywhere. D’Estimauville and Maizerets are parts of a general area that was known as La Canardière (the place where ducks gather) since the late 17th century. Seriously, they rule the place. Saturday, I could shoot a few of them eating near the railway bridge. 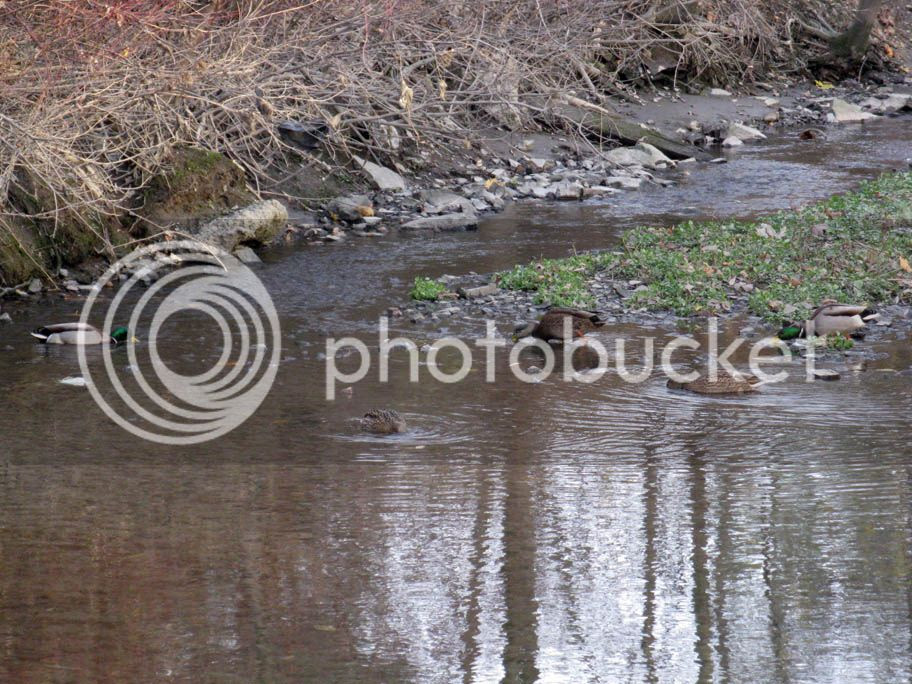 But yesterday, I could see about 80 of them in a very small pond. I often talked here about this small brook scene and also kitbashed bridges, but I must say the scene won’t be complete without a big flock of ducks under it. 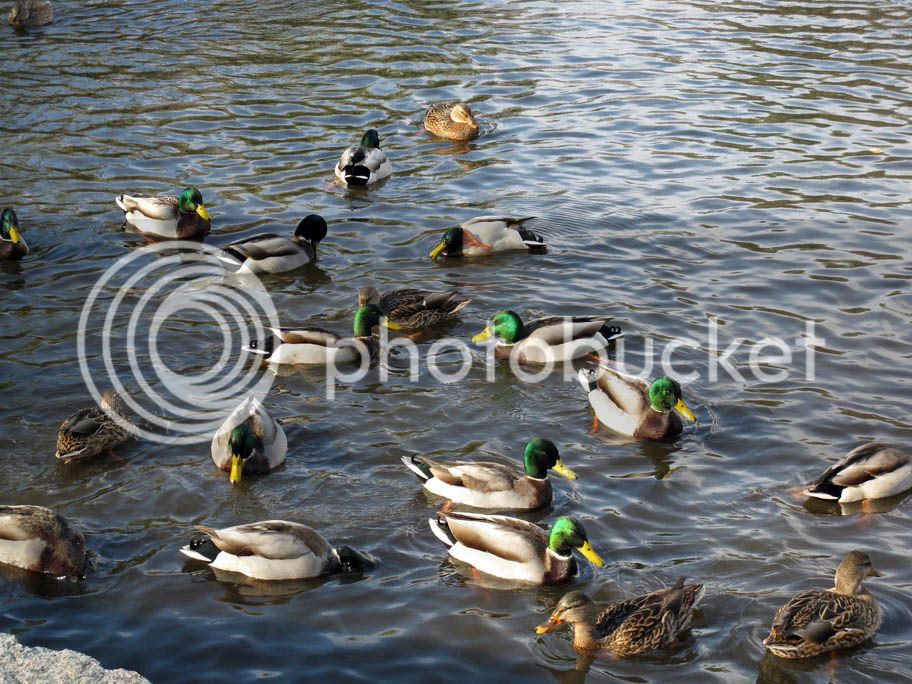 All these discoveries mean we have to modify the benchwork a lot to have a realistic topography for this scene. Last Saturday, we removed most of the plywood support and only kept the roadbed. This is the price to pay to have the ditches and the brook. It was also a good lesson. Our benchwork building method using 2” X 3” lumber and 1/4” plywood with 1/2” fiberboard is primitive and not sturdy enough for serious scenery. So far, we managed to do something decent, but I’ll never build a layout using this method. Benchwork is prone to sagging and warping and not very forgiving when scenery must sink below roadbed.

We will live with it and add structural members as required to make things last.

By the way, I also had a glance at former Quebec Railway Light & Power double main line in Villeneuve. I was under the impression it was pulled out a few years ago when then updated the track, but seems it is still there over a mile. QRL&PCo used to be a busy interurban line and between Quebec City and Montmorency, the line was double tracked to handle the heavy passenger traffic. Rails found Saturday were all 85 lbs and were put in place circa 1900-1910. No wonder Murray Bay Subdivision was under weight restriction until the late 70s and early 80s when track was upgraded. Thanks to these small rails, the line was graced with GMD1 and RSC24, a one of kind prototype built in the early 1960s for this very subdivision.
Posted by Matthieu Lachance at 7:51 AM